I did a tweet recently that stated a little trading fact, that Chelmsford City was the most volatile course. I had a fairly immediate retort, that stated it wasn’t a fact but was ‘just’ an opinion. It was actually a carefully researched fact.

I’ve collected data on volatility right from day one of my trading journey and have built up a massive database of data. One of the things I study is how volatile the market is.

I measure volatility in a number of different ways, but essentially what I am talking about is the average range in which something trades. It has a high of this price and low of that price. That tells me how much it moved and how volatile the market is. You can cut it many ways, but it’s important to understand.

Volatility varies with time as well, so I’m interested in what happens in seconds, minutes and hours so that I can build up a picture of how a market behaves and when. Looking at the differences in that can also give you a clue about why.

Most versus least volatile

Different races and different times of year produce different characteristics so understanding that will help you trade. For example, all-weather racing tends to exhibit a much wider traded range than the flat turf season. Some of the lower quality jumps racing can also be pretty volatile and indeed Folkstone, until its closure, held the top slot for the most volatile course.

Currently top of that list is Chelmsford City. It has the biggest average traded range of ANY course in the UK on average. Prior to taking the top slot Great Leighs also held the top slot in Folkstones absence. If you are looking for a spurious correlation then volatility appears to be linked to racecourses closing!

What do you reckon is the lowest volatility course? Put your guess in the comments below and I’ll reveal.

On a top level. If you look at your results it will become obvious if you are good at trading high or low volatility situations. The Excel trading analysis on the forum will help a lot with that: –

But from a lower level, it’s obvious why looking at how volatile something is will help you trade it.

Your worst possible trade will be backing at the bottom of a trading range and trading out at the top. You would have to be really unlucky to get it that wrong. On the flip side laying at the bottom and backing at the top would net you a trade of epic proportions. Both of these scenarios are unlikely, so you have to take a more pragmatic view of it.On average you will probably end up in the middle of the range and

On average you will probably end up in the middle of the range and have an average result in either direction so knowing the likely traded range will also tell you the worst a position is likely to go against you and therefore your worst possible likely loss.

This gives you two distinct advantages. If you frame your loss, you will know what profit you need to get from a decent trade to set your expectancy positive and what you need to get it. You will also feel more comfortable sitting on weak positions as you know when they are likely to run out of steam.

There are many things to learn and understand about the markets. But volatility is an important one on that list. 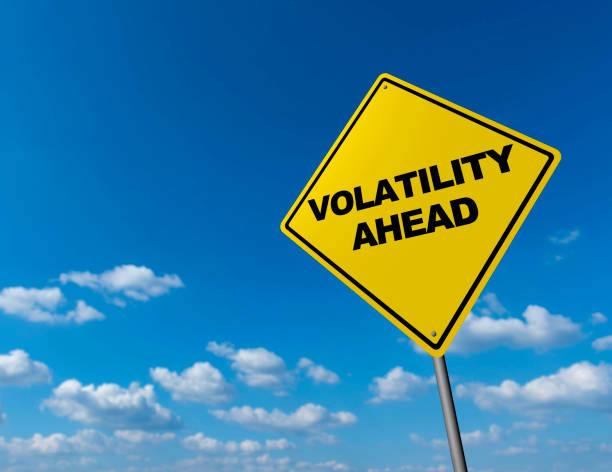 Traders of the Prix De L'Arc